Blog - Latest News
You are here: Home1 / When Running Away Seemed Like the Only Option 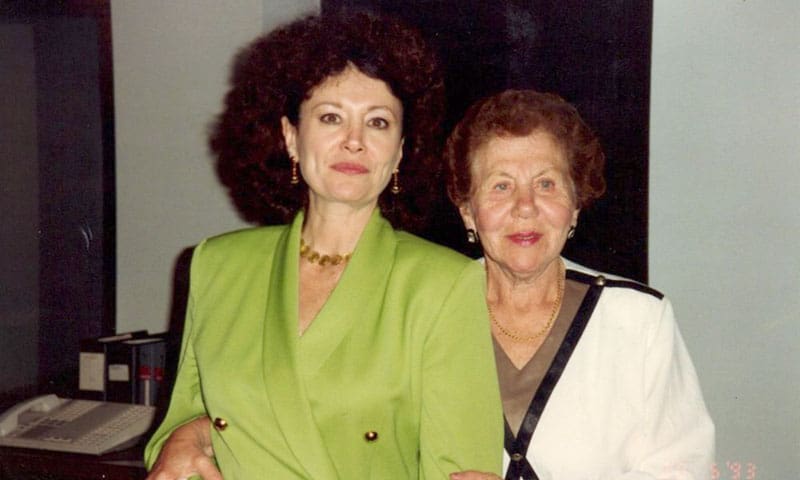 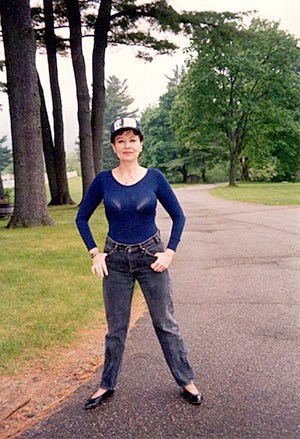 Writing this now at age 81, I want to shake that thoughtless, albeit desperate teenager and urge her to find a far better way to carve out a dream life without inflicting such fear, confusion, and pain on her mother and father. I disappeared and did not let them know I was all right for three days—days of desperation on their part when they thought I’d been kidnapped or killed.

But I can’t go back. I cannot unhurt my now long gone parents, grandmother, or younger brother. He had to bear the brunt of their terrible angst, which only accelerated once they knew where I was.

Almost immediately after the Trailways bus arrived in LA, I found temporary student housing at UCLA in Westwood Village and found work at a donut shop. It was summertime. I filled out the necessary papers, and UCLA accepted me. However, something didn’t feel right to me. I kept hearing about another branch of the system: the University of California at Berkeley. I liked what I heard about the liberal atmosphere, brilliant professors, and the town itself. I hopped on another bus and went right to the Cal Admissions Office.

In the late 50s and early 60s, one could establish residence in California almost overnight. That helped with the annual tuition—only $2300 for residents. It seems crazy these days when college now runs 50k a year, but I was able to do that by using my leftover camp money and donut shop savings as a down payment and holding part-time jobs for the next four years. I shared apartments and houses with roommates. We made massive pots of spaghetti or noodles with a “hint” of meat, but nothing bothered us since we were equally poor and equally high on life and a few other things.

Throughout my time at Cal, I wrote a weekly column called “Meaning’s Edge” in the school paper, The Daily Californian. I had Edward Teller for Physics and only got an A instead of the F I deserved because I was dating the TA. He graciously allowed me to read three books by George Gamow and write a paper reviewing them. I got an A on the paper, which meant I could skip the final exam. Along with most of my friends, including my brilliant roommate Adrianne, with whom I am still friends, I protested the war in Vietnam. Many of the protests were led by Mario Savio.

Thinking back, I was living in the moment—moment to moment. Over the four years, my parents came out to visit a couple of times. They were loving, kind, and well-meaning. They generously forgave me for the way I had left, even if I couldn’t fully forgive myself. But again, we don’t get do-overs. Hopefully, we learn from our mistakes. I have never run away from anything again.

I relish my time at Cal but wish I had found another way to get there. I wished I’d had enough courage to override my parents’ insistence on the formula they wanted for me. But in California, I met the kinds of people I would never have met had I stayed on the familiar track. I was exposed to new ideas and ambitions—just what my soul craved.

After graduation, I returned to New York and began my job search. For financial reasons, I also returned to my old room in my parents’ house and commuted into the city from Brooklyn every day for job interviews. Months later, working at my first job at a medical ad agency, which I described in an earlier blog, I rented a tiny studio apartment on the Upper East Side, the so-called “Silk Stocking District,” for $120 a month, which was a lot of money to me at the time. I got a Siamese kitten and began to build a circle of friends and a steady growing base of freelance articles for major magazines.

I eventually accomplished my dream of living in Manhattan and writing for a living. But I often thought back regretfully on the fact that I hurt the people who loved me the most to build this life. They did not deserve that.

Have you ever run away from something and later regretted it? Did it seem at the time like the only possible escape route? The old saying that “hindsight is 20/20” rings true. I have learned to live with my regrets and forgive myself without making excuses, but airing them out this way helps. If you have something you wish you’d handled very differently, would you care to tell me how you handle living with your regrets?

My Year of Dating Cary Grant

Two Rescue Dogs and a Cat
Scroll to top