Judy’s May 13, 2020 “Word Play” podcast interview on how to become an author. Host Kristine Raymond offers “real unscripted, unrehearsed conversations.” Judy’s podcast episode came in at the number one spot on the Top Ten list for the week.

Many envision becoming authors but have lacked the time to write. Now, with normal life and business schedules disrupted, the time might be perfect to tackle that book idea that’s been bouncing around in your head for years. 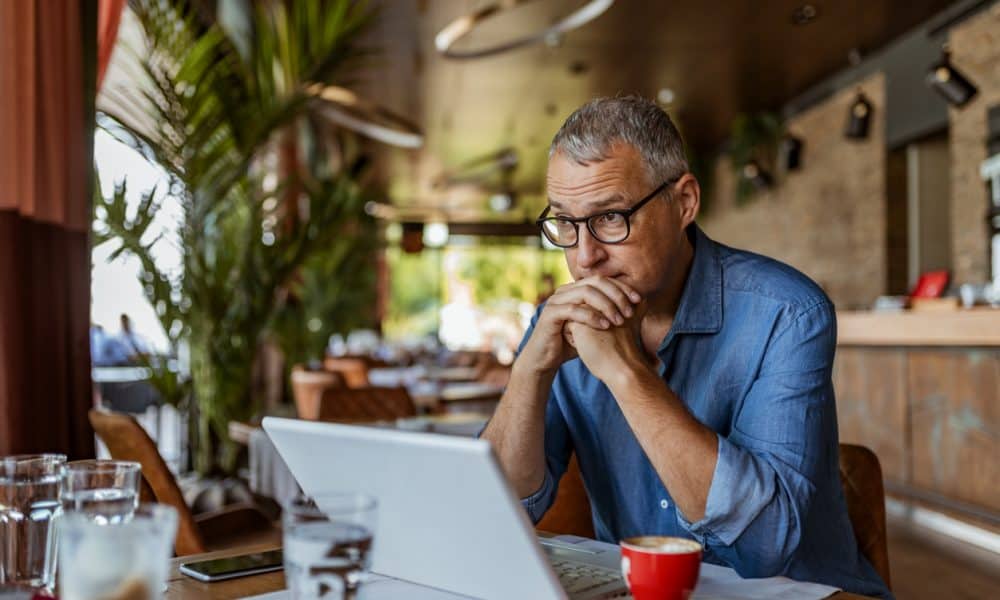 END_OF_DOCUMENT_TOKEN_TO_BE_REPLACED

NEW YORK, N.Y. (Ivanhoe Newswire) – Thirty-four percent of Americans are older than 50, and those numbers will surge over the next decade. “It’s all about age being an attitude, versus a number,” said Dian Griesel, a Social Media Influencer. When you picture female baby boomers, what comes to mind? Grey-haired grandmothers knitting or playing cards? If that’s your perception, better think again. There’s a generation of 50+ women who are turning the traditional notion of aging – on its head.

END_OF_DOCUMENT_TOKEN_TO_BE_REPLACED

Scroll to top
We use cookies to ensure that we give you the best experience on our website. If you continue to use this site we will assume that you are happy with it.Ok