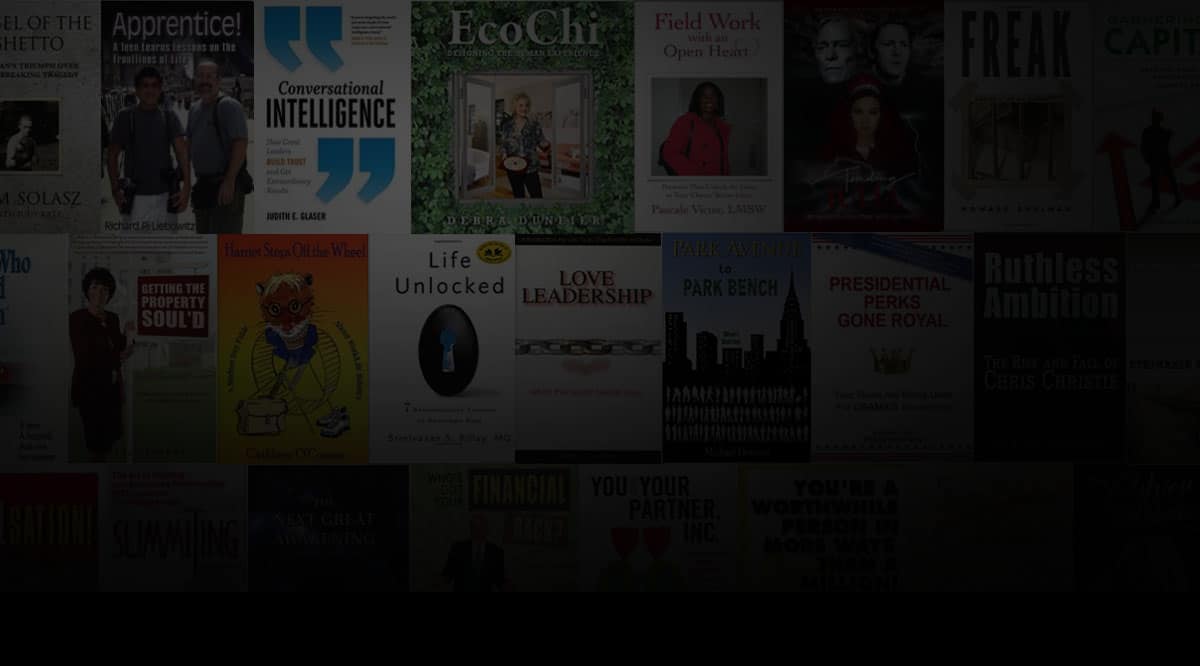 Say hello to Judy Katz and the team at Katz Creative. 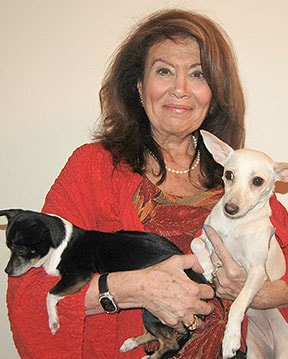 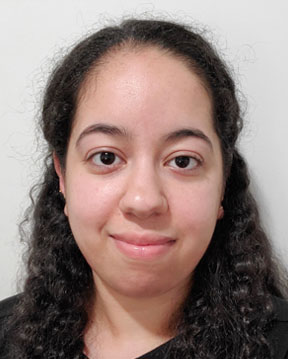 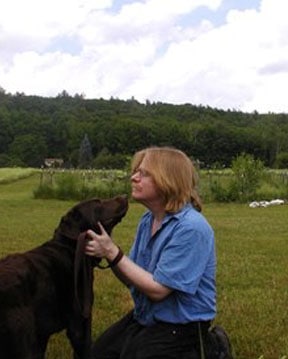 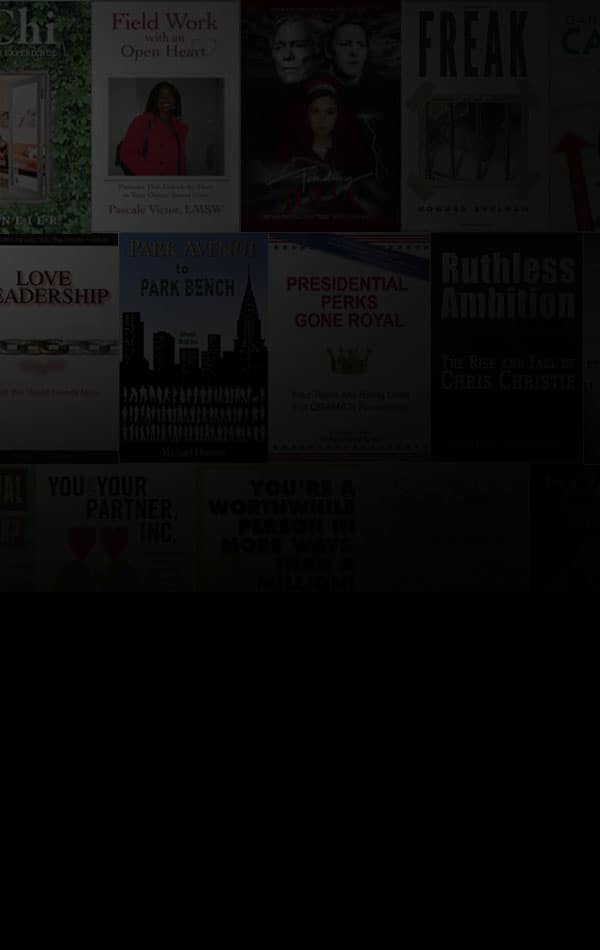 Say hello to Judy Katz and the
team at Katz Creative. 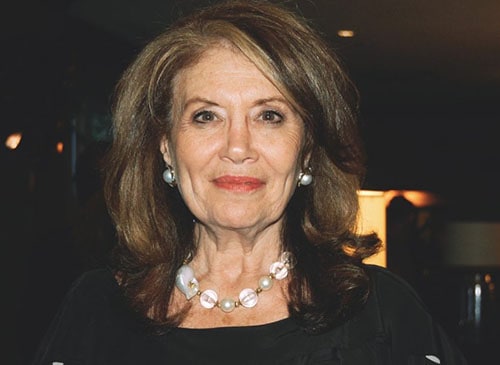 Judy Katz is a book collaborator, ghostwriter, publisher, and marketer. Along with obtaining literary agents and publishers for her authors, she helps promote their books to serve them as the ultimate reputation-building tool. Her most recent project, to be published in December, A Question of Respect: Bringing Us Together in a Deeply Divided Nation, is already garnering significant media attention, pre-sales and 5 star reviews. A Holocaust memoir, Angel of the Ghetto, was award-winning and inspired a documentary.  To date, she has completed 50 books.

Judy also writes a regular CelebrEighty column. These popular essays on changing the conversation about aging are featured on SilverDisobedience.Rocks and the @SilverDisobedience Facebook pages

A graduate of UC Berkeley, Judy wrote a weekly column, “Meaning’s Edge,” in the Daily Californian for all four years. She later wrote for a medical ad agency and two McGraw-Hill Magazines before becoming PR Director for Madison Square Garden, the New York March of Dimes, and Director of Special Projects for the National MS Society. At age 65, Judy found her true calling when she began helping people become successful authors.

A proud member of the Author’s Guild, PEN America, and other professional and networking organizations, Judy is on LinkedIn and Facebook. 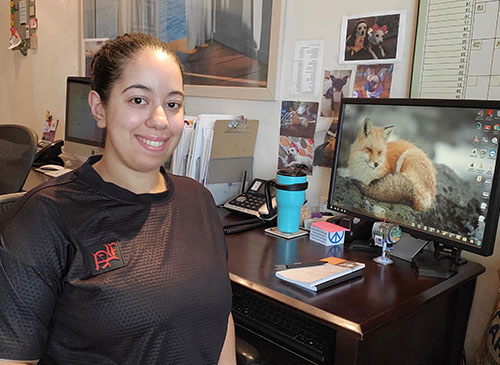 Layla was born and raised in Manhattan. She is proficient in all aspects of computer technology and Word, and can create amazing PowerPoint presentations, promotional materials and other graphics. She is also an excellent researcher. In 2016 she graduated from Eugenio María de Hostos Community College of The City University of New York, based in the South Bronx, with an Associate Degree in Communications. In her free time she enjoys creative photography and cooking, and is an ardent animal lover. She has been Judy’s personal assistant since 2012 and Judy can’t imagine a life without Layla. Many people have tried to steal her, but thankfully so far no one has.

Layla can be reached at layla@katzcreativebooksandmedia.com 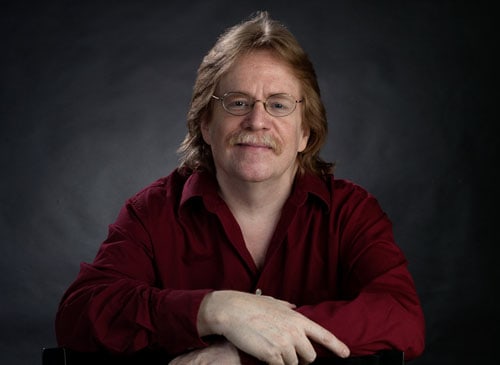 Tony Iatridis, an honors graduate of Pratt Institute, is a Graphic Designer and Illustrator. For 17 years he served as Art Director of the Special Marketing division of Hachette Filipacchi Media USA, producing creatives for titles such as Car and Driver, Elle, Mirabella and Woman’s Day amongst others. His work has been published by the likes of The National Audubon Society, Public Citizen and Viacom. Tony taught Graphic Design classes for four years at the Parsons School of Design in New York City. He has started a new pet project to help authors promote one another, independentauthorsforum.org, a free to join consortium and meeting ground for independently published authors. With Katz Creative, Tony works on all things visual, including cover and interior design of your book, ebook, companion website and promotional materials. He is also an artist, producing all types of drawings and illustrations.

Tony can be reached at tony@katzcreativebooksandmedia.com 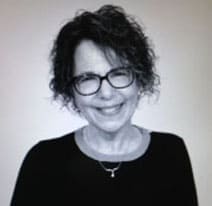 Sheryl Kayne is a seasoned professional and college professor who helps writers find their true voice as authors, and learn how to handle media and live presentations. As a researcher and editor she has worked on diverse subjects, including Accounting, Feng Shui, Dieting, Carbon Caps, Business, Investing, Psychology, Parenting, Child Development, Health, Wellness, and more. She teaches editing, writing, and speaking on the college level and particularly loves the culinary arts, adventuring, listening, helping others, and talking. She is the author of two award-winning travel books. The first, Immersion Travel USA: The Best & Most Meaningful Volunteering, Living & Learning Excursions, was awarded the Society of American Travel Writers Foundation’s Lowell Thomas Travel Journalism Award in the Best Travel Guidebook category. Her Volunteer Vacations Across America was named to Amazon’s List of Best New Travel Books. Her children’s books include Queen of the Kisses, Queen of the Kisses Meets Sam Under a Soup Pot, and Scary States of Mind Terror in Texas. Currently at work on a series of domestic thrillers, she’s included in two recently released anthologies: Frankenstein Anthology: Imagining Monsters and Lucky at Love.