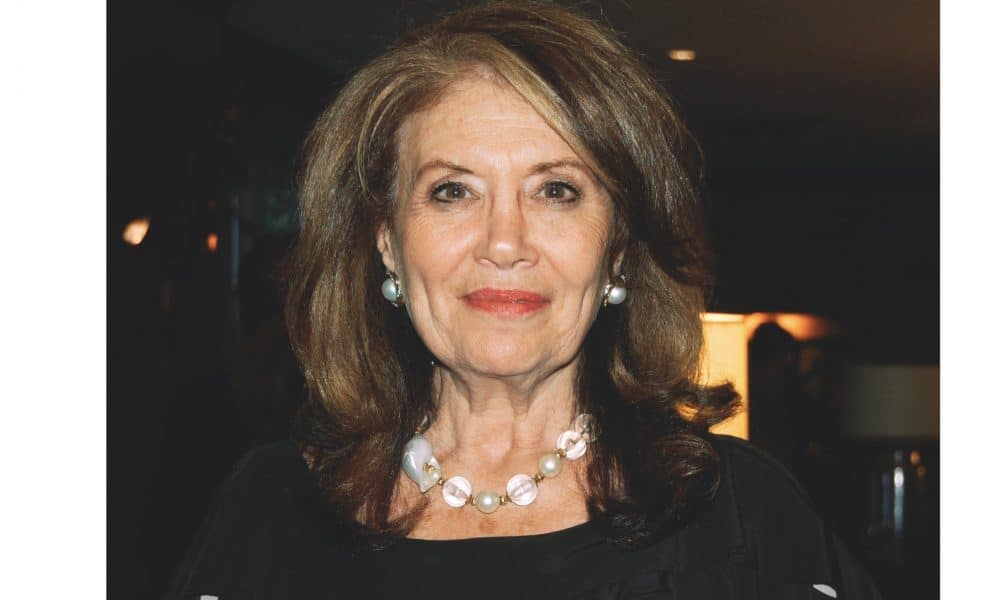 Judy Katz has ghostwritten, published and publicized 45 books so far. But let’s start back at UC Berkeley, where she graduated and had her own column, “Meaning’s Edge” on the Daily Californian for all four years. Subsequently she wrote for a medical ad agency and two McGraw Hill Magazines before becoming PR Director for Madison Square Garden, the New York March of Dimes and the National MS Society. Entrepreneurial, Judy then established and ran her own PR firm, Katz Creative, Inc., until 2005, when, at a youthful age 65, she found her true calling: Helping people become authors.  Judy also has a publishing arm, New Voices Press, and along with publishing her authors’ books she helps to promote them as well. Judy believes a book is “the ultimate marketing and reputation-building tool.” She is a proud member of the Author’s Guild  and many other prestigious professional and networking organizations.

Tell us about your background?

Born in Brooklyn, attended Performing Arts, then James Madison High School.  Got 99% on the English Regent and won a medal.  Unexpected, and I had taken my painful high heels off so I had to hobble onstage barefoot.  People laughed. My parents were proud.  That’s what counts.  Still wondering what happened to the 100th point.

Spent four years at UC Berkeley where I had my own column. Still in touch with my college roommate.   Came home to NYC expecting to get a column on the New York Times. Delusional!  Big question at job interviews:  Do you type?  Said no (lied). Got a job at William Douglas McAdam medical advertising  agency.  Soon wound up writing medical articles.  That brought me to McGraw-Hill, where I became an Associate Editor, writing for Medical World News and engineering News-Record. Recognized that every profession has its own jargon and learned to “interpret” what a doctor or engineer or other professional was really saying and write it better for a mass audience.   Wound up in Public Relations at Madison Square Garden.  Ultimately build my own public relations firm, and ran that for some years.

One hot day in August 2005 I realized I no longer wanted a big staff.  I no longer wanted to be everyone’s Jewish mother.  I wanted to write books from home.  I wrote a novel and it was published, which got me into the Writer’s Guild but I discovered a passion for helping other people tell their stories.  So I became a ghostwriter.  I have since ghostwritten or edited 45 books in every possible genre: non-fiction, fiction, memoirs, medicine and health, business and —you name it.  I also publish and market my authors’ books.  In addition, I  do Book Reports for those who have a manuscript and want to know what they need to do to get it published, or think they might benefit from  a book doctor.  I trademarked Bookini™ which are smaller books, although most of my books are 200 pages or more.

What inspires you to create?

Someone who has a compelling story, needs help telling it in the right way to the right people, appreciates the help I can provide, and is willing to put in the time, effort and financial resources necessary to make the project work.

How has your career influenced your passions (or vice versa)?

I have no hobbies.  I don’t drive.  All three of my former husbands are long gone (dead).  The phenomenal 99 year old  billiionaire I dated is dead. The last man I met on social media (date and match)  former judge, drank too much.  I am now 78 and done with online dating, and with my Huff Post column on that topic, though the three years of  blogs in my Huff Post column, “Online Dating for the Perfect Act Three” are still online somewhere and still making people laugh.

What is something that you must do every day (by choice)?

I must walk my two beloved Chihuahua mixes, Sophie and Bindy, twice a day.  It’s the only thing that tears me away from my writing.  Otherwise they would have to surgically remove my bottom from my Aeron computer chair.

What are some things that you would tell your younger-self, if you had the opportunity to offer advice retrospectively?

Hell Judy, pay no attention to what other people think is best for you:  Trust yourself and your own instincts.  Also, don’t be envious of anyone:  You have no idea what anyone is dealing with, and appearances are deceiving.  Lastly, eat better and exercise more:  Wish I had followed that last one consistently.  Oh lastly—learn to cook.  (That didn’t happen.)

If you could be answering these questions from another location, anywhere in the world, where would that be?

From a little oceanfront home or condo in Malibu or Carmel, CA or a guest cottage in Warren, CT on a lake.  One can dream!

Who are some role models in your life?

My best friend is my role model.  She never stops dreaming big, and is so plugged into the Law of Attraction that she accomplishes miracles.  She’s 20 years younger and 20 years wiser.

What are some common misconceptions about the older generation that you’d like to change?

Well when I was younger I though you were pretty much over the hill from say 60 on.  Now I think you’re never over the hill unless you think you are.  I have no plans to stop writing. “Retire?”  Not till the last breathe,  if it’s up to me…and my mind and body don’t give out.

What is something that you appreciate now that you hadn’t before?

Pad Thai.  Garage and estate sales.  Winding country roads.  Long time friends who are now family. And the value of family, now that so many live far away.

Keep moving or your muscles will atrophy.  Keep fully engaged or your brain cells will die.  Drink more water.

What kinds of relationships are important to your work?

People  who want to become successful authors and are open-minded and coachable.  Who know they don’t know everything—nobody does—and know “it takes a village” to give birth to a great book.

How can our readers follow you on social media? 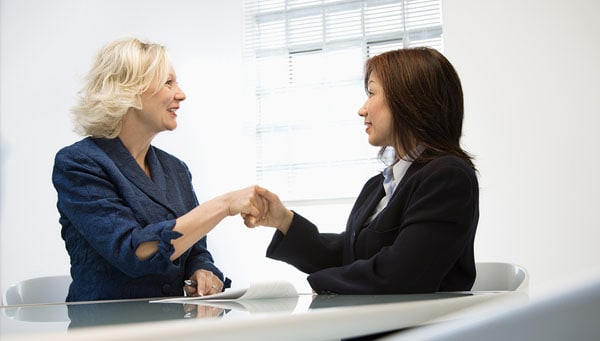 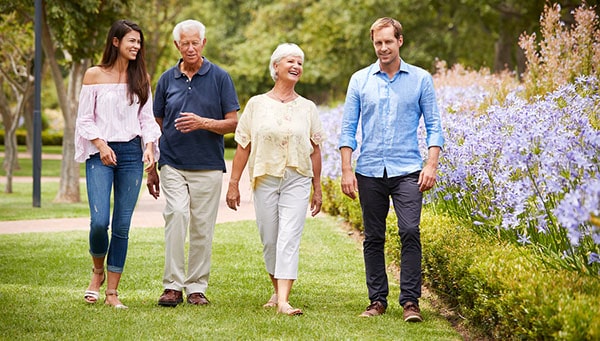 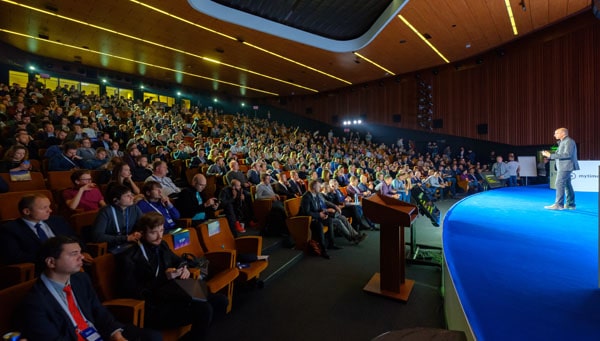 Writing Your Book: A Ghostwriter’s Perspective